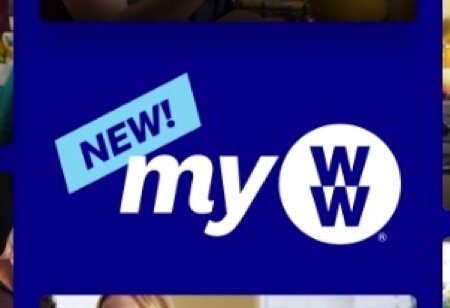 The WW new plan for 2020 has been revealed and there are now three different ways to engage in the program.

WW (formerly Weight Watchers) named their plans after colors: Green, Blue, and Purple. I wrote a big post about the introduction of the plans in New WW Changes 2020.

BLUE is Freestyle, the plan that Weight Watchers rolled out two years ago. It is for members who like having a long list of go-to foods and are willing to do some tracking. This plan has 200 ZeroPoint foods and I received 23 SmartPoints per day on this plan.

The good news about BLUE is that there are a bunch of people who have been using it and have sussed out the strengths and the weaknesses of the plan.

At the end of my post - Not Losing Weight on Weight Watchers Freestyle - there are over 300 comments about the efficacy of Blue. 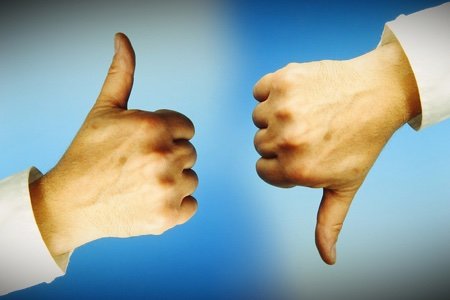 I am a fan of Blue/Freestyle because I love the emphasis on healthy foods and they included BEANS (a really nutritious choice) as a free food.

But, people have trouble on it because they find that having so much freedom messes with their head and they end up eating too much of the free stuff.

I’m loving Freestyle and eating healthier than I have ever eaten in my life. Yes Freestyle can be more work as in cooking real foods but that’s a trade I’m willing to make. I also weigh and measure all foods (just like Smart points) and I track. Freestyle does not mean Free for All. I eat out on occasion and never find myself without options since I’m willing to politely request modifications if needed. Down 68.8 and feeling free! 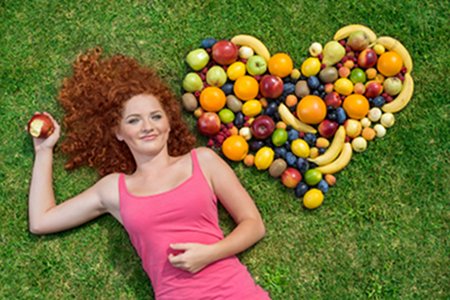 I’ve been suffering with Freestyle since December, and I’m still gaining weight! I lost 20 lbs on the WW Smart Points plan last year, and was always content. I was within 10 lbs of my goal. I gather I’m one of those people who can eat unlimited amounts of the new “zero” foods which are high in protein. Unfortunately they are high in calories as well.

You can’t eat big piles of zero point foods and expect to lose weight. The idea is that you don’t have to track them. WW is encouraging their members to eat healthier but the problem is that eating lots of healthy food may be still eating too much.

If you need further accountability, WW now offers the Green plan with only 100 zero point foods for those who find that Freestyle is too free.

Are you looking for a way to make following WW Blue a breeze? Blue specific meal plans with the points included, delicious recipes, shopping lists, etc. You can sign up here - Slender Kitchen Meal Plans for either $8 per month or $48 for the year ($4 per month). Both subscriptions include a 14 day money back guarantee.

Snack Girl has an affiliate relationship with SlenderKitchen.com and receives a percentage of sales.

Have you tried the new WW Freestyle/Blue? What do you think?

WW (formerly Weight Watchers) has made some big changes for 2020. WW always changes their program a little bit so 2020 is no exception......

Are you not losing weight on Weight Watchers Freestyle? I hear you!...

I really liked Freestyle and actually did well on it. I found, though, that I missed having certain "free" foods that I had on the Simply Filling. On Freestyle, I had to "pay" for whole grains (my oatmeal!), fat-free cottage cheese, etc. Also, go figure that white rice has less FSP than brown! So, when they came out with Purple, I was over the moon! Beans are still zero and so is oatmeal and brown rice. I definitely mind portion size, but I feel much more satisfied with my whole grains. Thanks, WW!

I have been an active WW member since 2013. I lost most of my weight on points plus and then Smart Points came along and I lost the rest of my weight (87 pounds) and made lifetime. Did great until freestyle, gained 20 pounds which I have now lost 6 under the green plan.

My problem was not eating too much but the fact that the 23 points messed with my head!! I do not eat 7 points a day of beans, chicken and eggs!! Not a fan of most of the extra free foods so I felt so deprived that I would end up not tracking and overeating. So glad and thankful to have a choice now!!!

I gained on Free Style. I am green now and glad they giving choices. Weight Loss is not one size fits all. I need more control, so having points to track with less free foods works best for me.

It now seems WW has listened and is offering different plans to accommodate their members but I can’t help feeling bitter that the company didn’t kick things in gear after one year. Many members knew they could not follow Freestyle soon after it came out. Lifetime members kept going because they didn’t have to pay and those that really needed the accountability paid their money without following the plan. There are also those lucky members that truly like and have metabolisms that can lose on Freestyle. I am not a WW stock holder but if I had been I would have been furious with the decline of the stock prices because of poor management. A new diet does not have to be introduced every 2 years, especially one that is all or nothing. Is this a lesson learned for WW?

I started on the blue plan on June 1, 2018 weighing 207 pounds. I reached under goal on July 18, 2019 at 149 pounds.I still go every week and I'm still at goal or under. I figure I know how to work with the blue plan and why chance losing my progress.